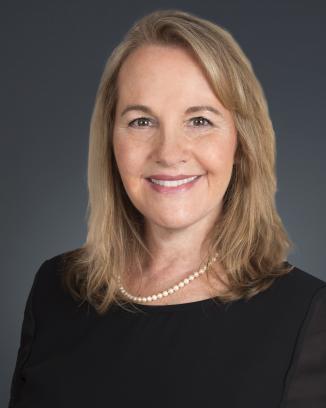 Marianne Noyes-Ryder was raised in Mexico City, Mexico; Stamford, Connecticut; and Culver, Indiana. She attended Trinity University and Michigan State University and began her career in the financial services industry as a sales assistant at Shearson American Express in 1983. She became registered in 1984 and was hired as a financial consultant at Merrill Lynch, Pierce, Fenner & Smith (MLPF&S), whose outstanding professional training program was well-regarded in the industry at that time. After more than four years at MLPF&S, Marianne became an independent financial services representative. In 2004, she formed Noyes-Ryder Capital Management, LLC (NRCM) and recently changed the firm's name to Noyes-Ryder Wealth Management (NRWM) in order to better convey the broad array of financial services offered. Her original mission to provide a timely, independent, and comprehensive approach to financial planning remains intact. NRWM believes that in order to provide world-class service and guidance, an investment professional should be free from the influences present at many of the traditional Wall Street firms.

Marianne holds the Accredited Investment Fiduciary® (AIF®) designation. She is a licensed insurance agent and an Investment Adviser Representative of Commonwealth Financial Network®, Member FINRA/SIPC. She is most proud to be serving second and third generations of many of her clients’ families.

Marianne and her husband, Rob, have lived in Newtown, Connecticut, since October 2002. They have one daughter, Carden, and two sons, Nick and Austin, who reside in Seattle, Chicago and Evanston, IL, respectively. In her free time, Marianne enjoys reading, cooking, traveling, spending time with family and friends, and volunteering. She served as finance commission chair at Trinity Church, Newtown, for three years and continues to be a member; she is also an active member of the Investment Sub-Committee. Previously, she traveled with VOSH International (Volunteer Optometric Services to Humanity) to Guatemala and Costa Rica as a translator for the medical volunteers.

Marianne Noyes-Ryder is a Five Star Award Wealth Manager. Award winners are chosen based on 10 objective eligibility and evaluation criteria, including a minimum of 5 years as an active credentialed financial professional, favorable regulatory and complaint history, accepts new clients, client retention rates, client assets administered, education, and professional designations. 1,985 Connecticut wealth managers were considered for the award; 417 (21 percent of candidates) were named 2016 Five Star Wealth Managers. (The criteria provided reflects the most recent year for which advisor received the award. The criteria used, the number of wealth managers considered for the award, and the percentage of those who receive the award, may vary from year to year). These awards are not indicative of the wealth managers' future performance. Your experiences may vary. For more information, please visit www.fivestarprofessional.com
. 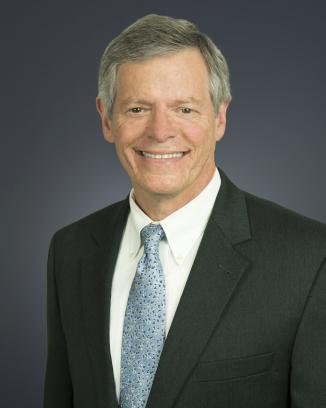 Rob Ryder was raised in Cotuit, Massachusetts, and attended Princeton University, graduating with a BSE in aerospace and mechanical sciences. He began his career in 1980 in mutual fund marketing, served as head of the mutual fund department for a regional broker/dealer, and later ran trading operations for an offshore money manager in New York City. In 2002, he joined Marianne’s office, using his experience to provide research and strategies for investment portfolios. Rob is the vice president of the board of Newtown Parent Connection (NewtownParentConnection.org) where he has served 12 years as a board member. He is also a member of the Roaring 60s rowing club. In his free time, he enjoys working on home and volunteer projects, such as Trinity Church summer youth work camps and Bens Lighthouse (benslighthouse.org) mission trips to help communities that have suffered natural disasters or other tragedies heal through community rebuilding construction projects. Rob particularly enjoys gardening, sailing, and traveling with his family. 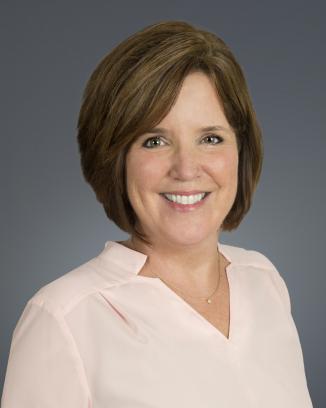 Maura Shpunt joined Noyes-Ryder Capital Management in March 2013 as a service assistant. In addition to managing the office and maintaining client records, she supports Marianne and Rob as they deliver top-notch financial services to all of their clients. Prior to joining Noyes-Ryder Wealth Management, Maura enjoyed 20 years of employment at the Duracell Company, where she worked in both their Division and Corporate Groups in various accounting functions.

Maura attended SUNY Cortland and Post College. In her free time, she loves to travel both near and far with her husband, Andy, and their son, Kevin.